A Card Bridges the Way

So often, sending a card is associated with holiday celebrations, graduations, or
well-deserved congratulations. Conversely, when we receive a card, we’ve come to expect something along the lines of a wedding announcement, or heartfelt birthday wishes, or a crisp twenty-dollar bill. We write cards to give praise and receive praise, and we expect the same when we are sent cards.

However, in that way, we have forgotten another, deeper, reason to write to someone. We write with honesty, clearly and concisely, to say what we are not able to, aloud.

I needed to apologize to a former employee. During her time working for me, I had been unnecessarily demanding, giving her impossible deadlines and then being critical of the work she produced. I couldn’t admit it at the time, but I was jealous of the admiration she received from her coworkers.

When she quit, I practiced speeches that I would say to her when we next met. I wrote out a script of what to say to her over the phone. I even thought of sending a gift. I exhausted what I thought was every possible way to say that I was sorry, but I couldn’t go through with it.

Finally, almost twenty years after she resigned, I wrote her a note, an amends in a card. I was sincere. I wrote that it was wrong of me to have treated her unfairly and that it wasn’t the way I wanted to behave. I told her that even though I couldn’t say it then, she was a remarkable employee and that any company would be lucky to have her.

Surprisingly, she wrote back. Her words spoke candidly, saying that I was brave to contact her. Though she did not deny the terrible treatment she received during her time working for me, she said that it was the skills that she had acquired working for me that led to her successful near two decade career at another company.

Words said can be so easily forgotten, whereas words written in your own handwriting are much more difficult to forget. In our exchange of cards, we received a gift from each other not the monetary gain we, as a society, have come to expect resting inside of the card. We received understanding, closure, and forgiveness, simply by having the courage to reach out and let our written words say what we ourselves could not.

This use of a card allowed me to right my past wrongdoing. And I would encourage anyone in need of doing the same, to write whomever you need to forgive a card.

Even if you do it twenty years later. 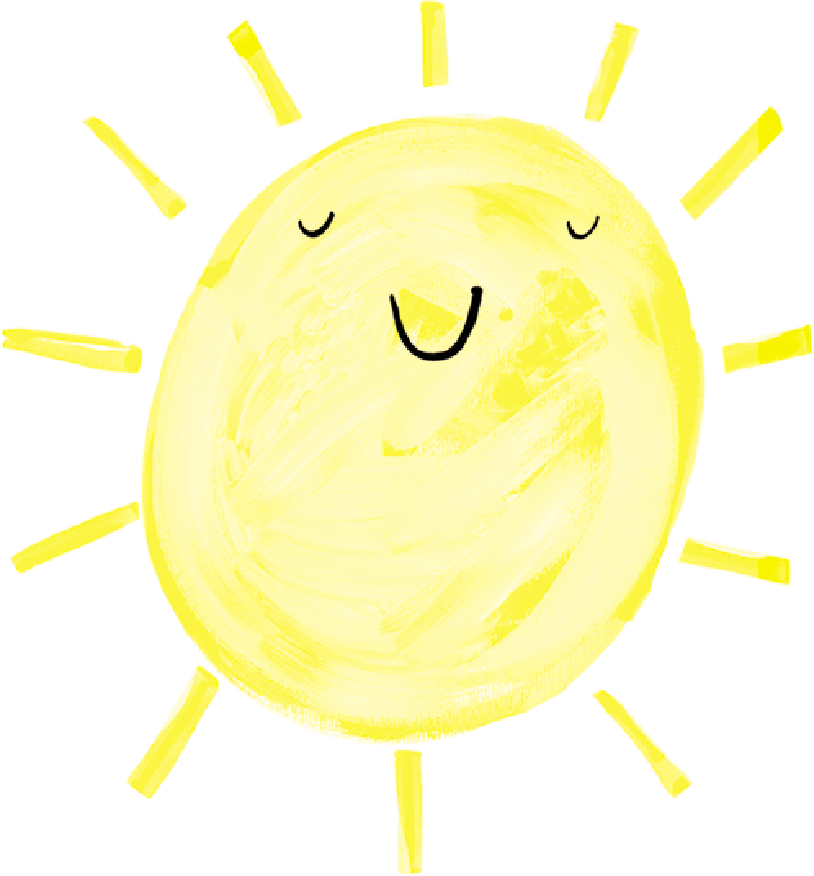